Sir James served as a police officer for 35 years including 10 as the Chief Constable of Merseyside Police. He retired in 1998.

In 1992, it became clear to Sir James that some of the police officers were corrupt and selling information about police operations against drugs. In a joint operation with Customs some information was gathered but the corruption didn’t end.

In 2001, he was appointed to the Countess of Chester Hospital NHS Trust and made Chairman of the Trust in 2005.

He is the Merseyside Director of the St. John’s Ambulance Service, a Council member of the Economic and Social Research Council and other bodies. 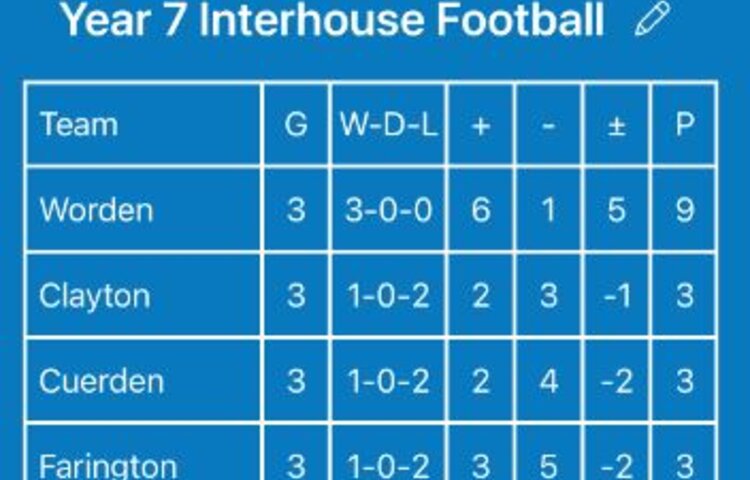 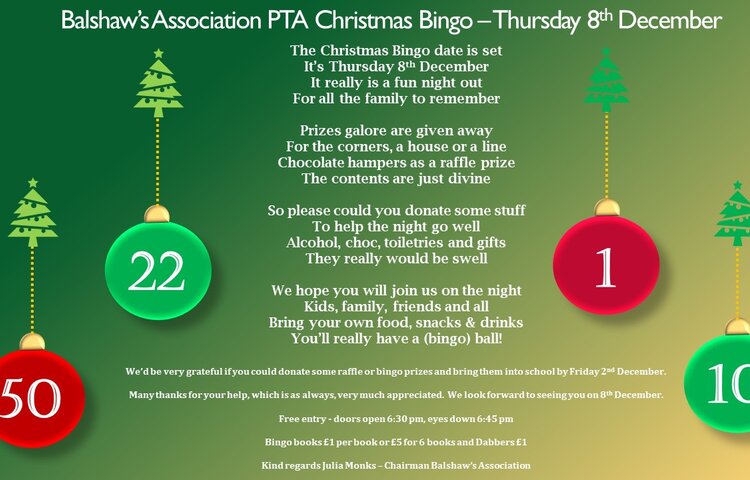